Text-To-Give: What it is and How your Nonprofit Can Utilize it

As the name suggests, text-to-give fundraising is a model allowing nonprofits to accept donations through text messages. Before delving deeper into how... 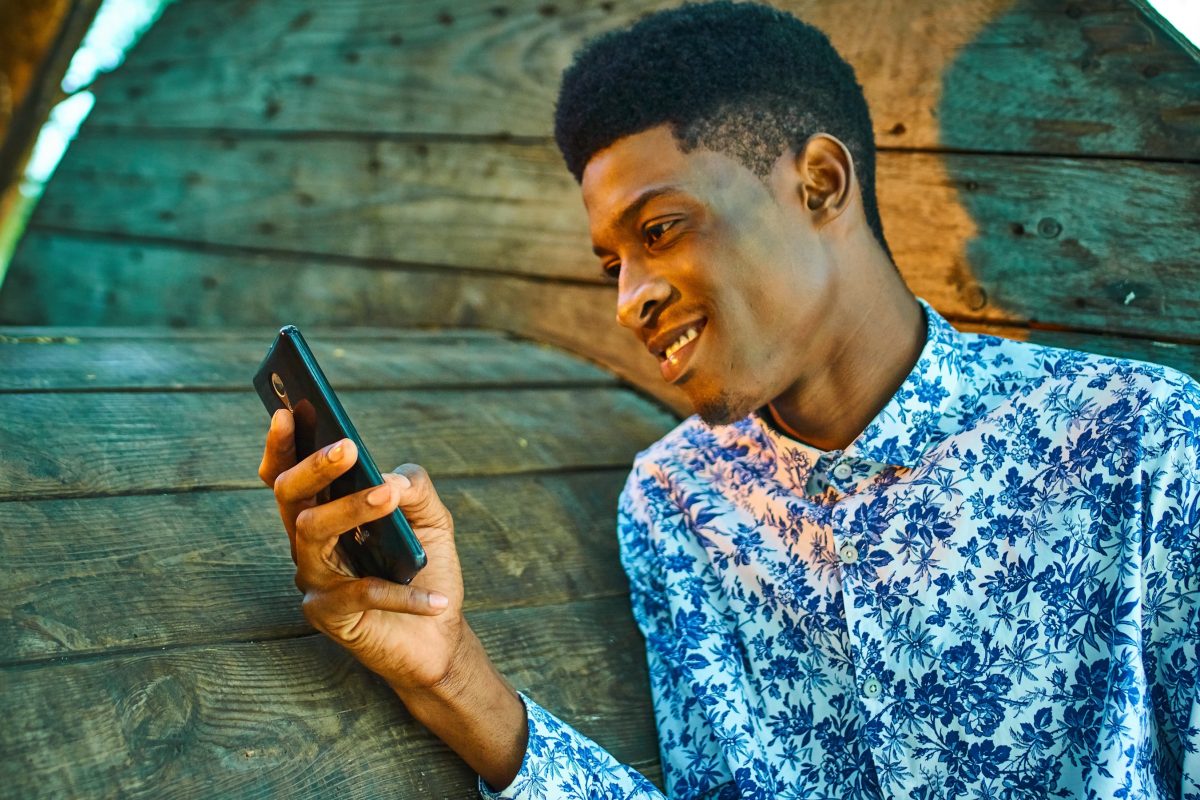 As the name suggests, text-to-give fundraising is a model allowing nonprofits to accept donations through text messages. Before delving deeper into how it works, let’s take a look at why it’s considered a vital fundraising tool in today’s day and age.

According to the latest available numbers, the number of smartphone users worldwide has reached nearly 6.4 billion in 2021. This number is going to grow further in the next five years, crossing the mark of 7.5 billion in 2026. Text messaging is usually a built-in function on these devices, turning it into the most granular route to reach out to a huge population of potential donors.

Text-to-give involves donors sending a text to a designated text-to-give number. The text may include a dollar amount or a keyword. After successfully sending the text, the donor receives a confirmation text with a link or an email that includes a donation form. The final step of the process involves the donor filling out the donation form with his/her payment information.

There is also a similar fundraising process known as text-to-donate. Here the texter is led to an on-site donation page. The page includes more information on what the cause or project is about. It may involve images, videos, and text to help visitors better learn about and connect with the cause. Here, users pay through a donation form on the nonprofit’s website. While the text-to-give fundraising projects generally involve a pre-set dollar amounts, the text-to-donate function allows users to choose the amount they want to donate.

As far as the existing records show, the first instance of a highly successful text-to-give fundraiser dates back to 2010. The Red Cross used this method to raise funds for their relief efforts after Haiti experienced a devastating earthquake. Red Cross massively publicized its “Text HAITI to 90999” campaign throughout the US. The campaign resulted in the Red Cross raising $487.6 million, earning the mode of mobile- giving the momentum and traction it enjoys today.

How to Leverage Text-to-Give Fundraising

There is no restriction on the types of nonprofits that can use text-to-give fundraising. It is a straightforward and effective method to raise funds. Yet, there are some specific types of NGOs to which this route fits the best. Like Red Cross’s Haiti earthquake fundraiser, nonprofits raising funds for emergency relief find the method useful to spread their campaign to a large base within a short span of time. Churches, educational institutions, and political campaigns — fundraisers that cater to a populous base, and aim at raising large sums of money within a stringent timeline frequently leverage it.

Text-to-give has the advantage of simplicity, convenience, and speed. It also successfully accommodates impulse donors who are usually keen to quickly respond to a crisis, without necessarily investing much time in research and background checks.

There are several ways you can spread the word about your text-to-give campaign. Promote the details (the number and keyword) on your social media pages and via email. Since a large number of users browse their social media and email through smartphones these days, it acts as the perfect channel for quick conversions.

Campaigns also frequently use text-to-give numbers at events that do not necessarily ask for money. For instance, at a free spectator event like a 5K or a movie night, you can promote a text-to-give number to give attendees the option to give while they participate.

If you think text-to-give is a good option for your upcoming campaign or event, it’s easy to get started. There are several online platforms that support this type of giving. We suggest researching which platform best fits your needs, and working with them to set up your giving number, details, and more.

Why Using Video is Absolutely Necessary for Your Nonprofit Marketing Strategy 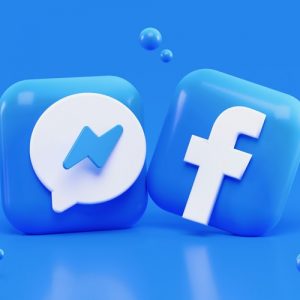 *We value your privacy and we never spam. You can unsubscribe at any time.